Japanese Canadians objected to the forced sale of all of their property by writing thousands of letters to federal officials between 1941 – 1951. These letters are scattered across more than 250,000 pages of state records. In 1943 Frank Shears, Vancouver Office of the Custodian, created a file titled “Protests Received Regarding Sale of Vancouver Property” which contain the 300 letters presented here. The full record of Japanese Canadians’ correspondence and the Office of the Custodian’s management of their property can be found in the Landscapes of Injustice research database. 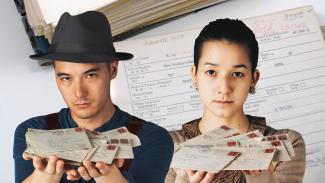 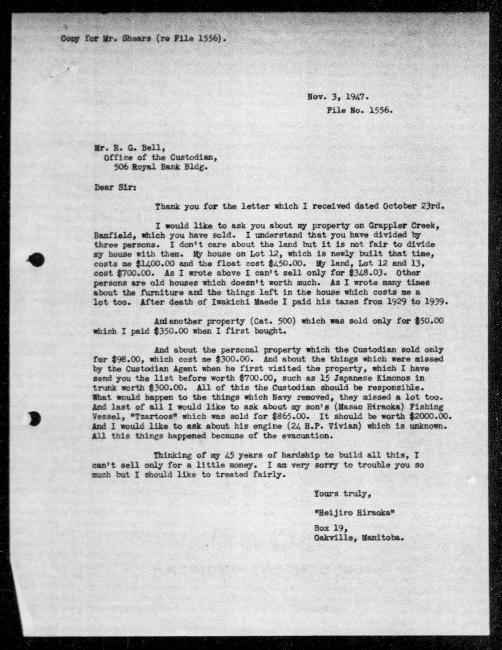 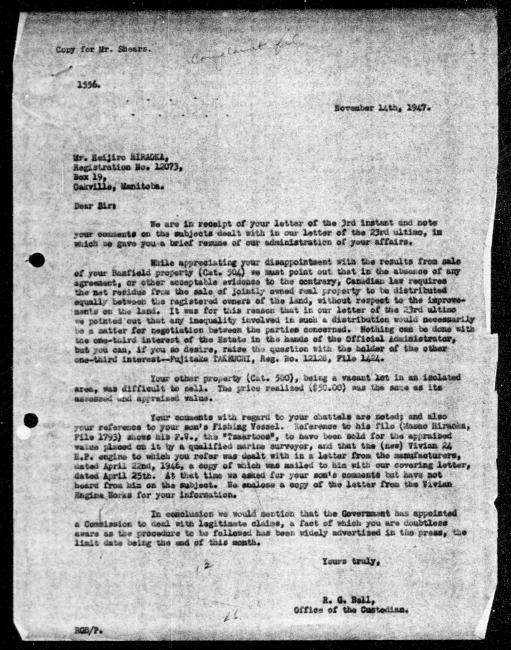 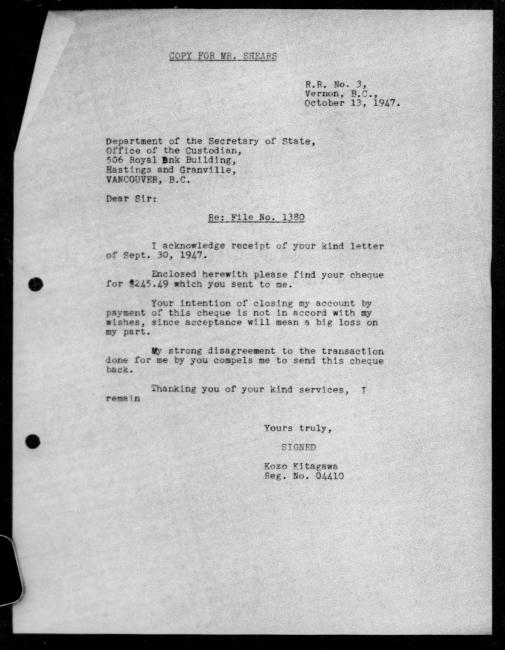 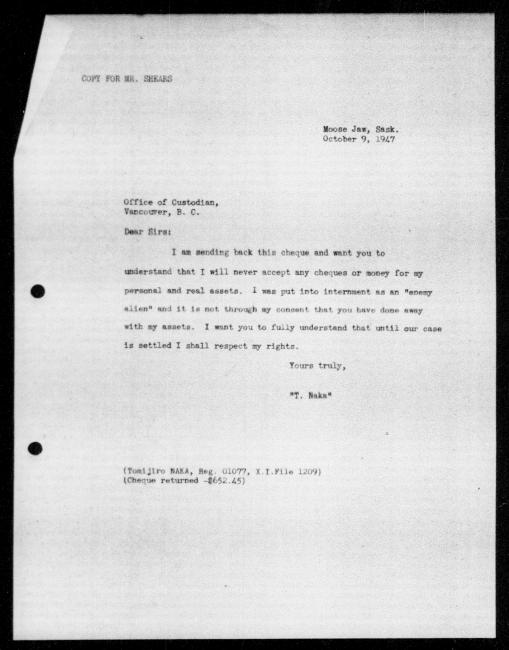 ​Letter to Office of Custodian from Tomijiro Naka 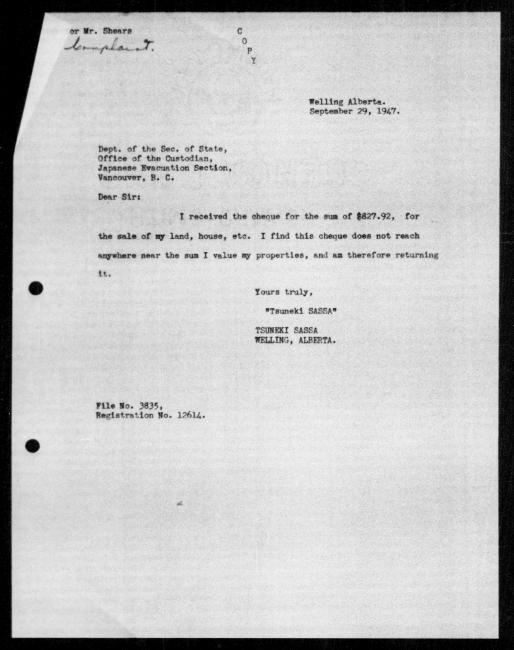 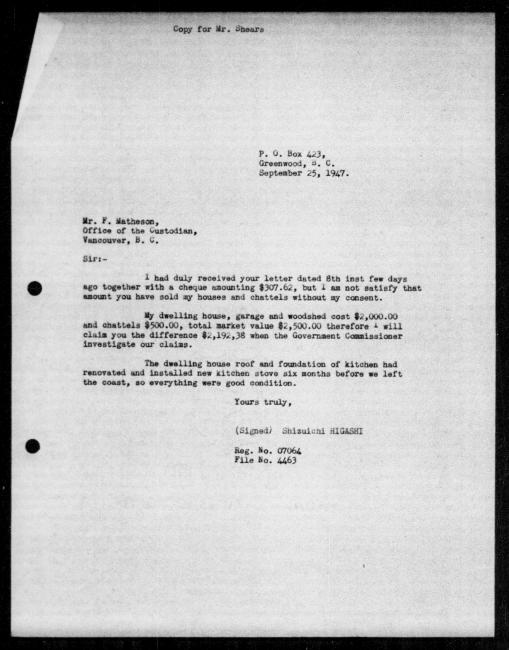 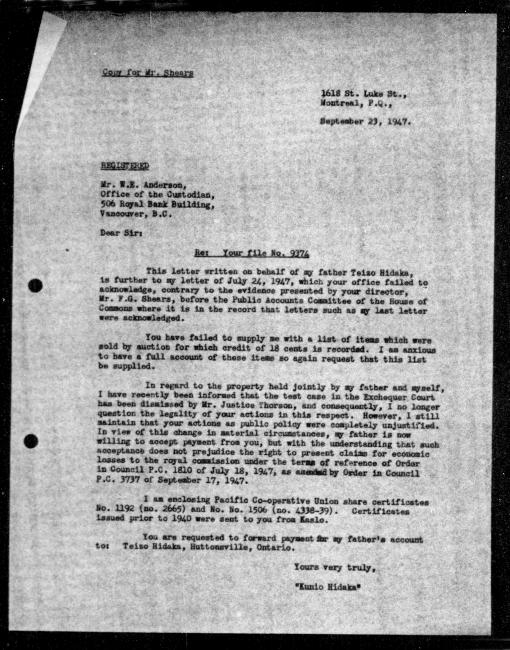 ​Letter to WE Anderson from Kunio Hidaka 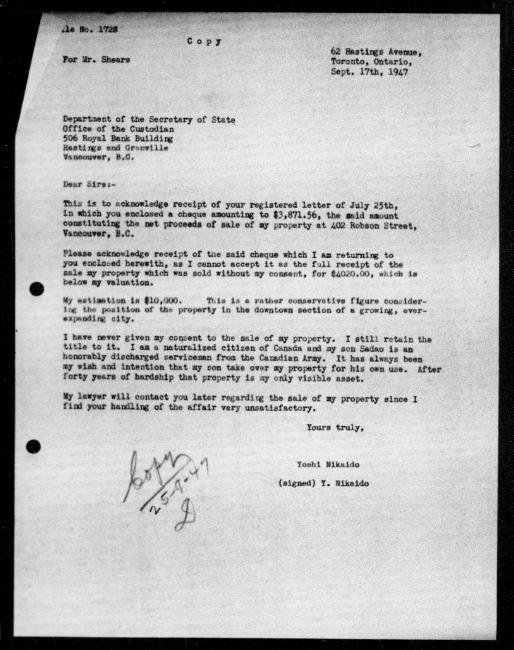 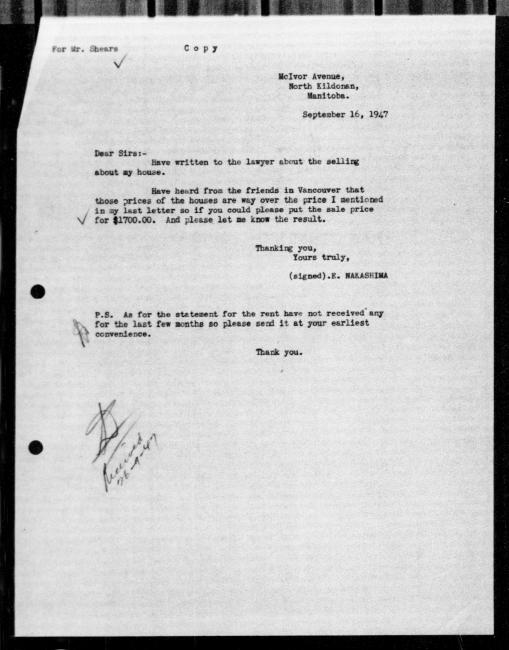